The roads that have brought us here.
And the new roads.

FACYL, Festival Internacional de las Artes y la Cultura de Castilla y León, has a presence in eight venues in Salamanca and in the network and is held during the month of October.

In addition, FACYL has recently joined the ‘European Festivals Association’, EFA, which has been bringing together distinguished music, dance, theatre and multidisciplinary arts festivals from Europe and around the world for 70 years. 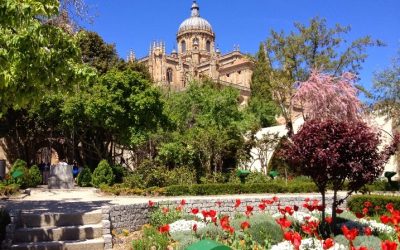