The theatre of the future: between moral institution and entertainment.

Milo Rau is currently one of the most original and innovative international playwrights. His plays are highly political and in conversation with him we will discuss his social commitment, the demarcation between fiction and reality, a new stage aesthetic and, in general, his vision of theatre in the future.

Milo Rau, born in 1977 in Bern, is a director, writer and since the 2018/19 season, he has also been the artistic director of NTGent. Rau studied sociology, German and Romance languages and literature in Paris, Berlin, and Zurich with Pierre Bourdieu and Tzvetan Todorov, among others. Critics call him the “most influential” (Die Zeit), “most awarded” (Le Soir), “most interesting” (De Standaard), “most controversial” (La Repubblica), “most scandalous” (New York Times) and “most ambitious” artist (The Guardian) of our time. Since 2002, he has published over 50 plays, films, books and actions. His theatre productions have been shown at major international festivals and have been on tour in over 30 countries around the world. Rau has received numerous awards, including the 2017 3sat Prize, the 2017 Saarbrücken Poetics Lectureship for Drama and, the third-youngest artist to do so after Frank Castorf and Pina Bausch, the renowned World Theatre Day ITI Award in 2016. In 2020, he received the renowned Münster Chair of Poetry for his complete artistic work, and his works were voted “Best of the Year” in critical surveys in over 10 countries. The film version of Orestes in Mossul, followed by a speech by Milo Rau, will open the Dutch Theatre Festival in September 2020, at the same time as the book Why Theatre? will be published, in which Rau asks 100 leading intellectuals and artists from all over the world to answer this question.

Rau’s films (including Die letzten Tage der Ceausescus, Hate Radio, Die Moskauer Prozesse, Das Kongo Tribunal, Das Neue Evangelium) have received numerous awards. His latest film, Das Kongo Tribunal, was nominated for German and Swiss film awards, among others. “Milo Rau ennobles cinema”, said the Zürcher Filmpreis jury, for example. In addition to his work as a director, Rau is also a television critic, lecturer and an extremely prolific writer with 15 publications to date which have been translated into English, French, Italian, Dutch, Chinese and Norwegian, among others. Rau’s literary work has been awarded some of the most prestigious German literary awards. “Milo Rau is the gold standard of post-drama”, wrote newspaper Der Tagesanzeiger as early as 2014. Rau’s work is an integral part of the training of theatre and literature academics at many universities.

He teaches classes on contemporary German theatre and post-dramatic theatre as well as directing several Complutense University of Madrid summer courses at El Escorial on the culture of memory and document theatre. He is the author of several monographs, editor of collective volumes on cultural and literary studies and has published numerous articles on romanticism, dramatic literature, and various intermediary themes in magazines and books. 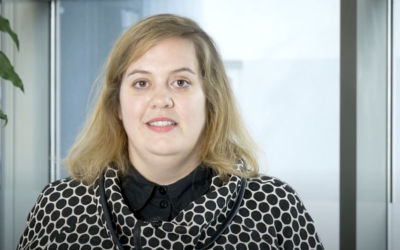 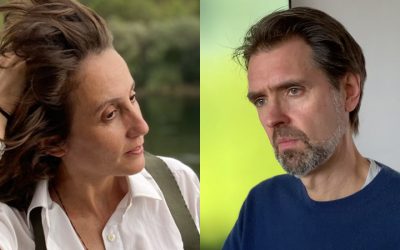 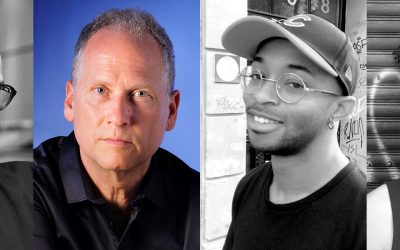 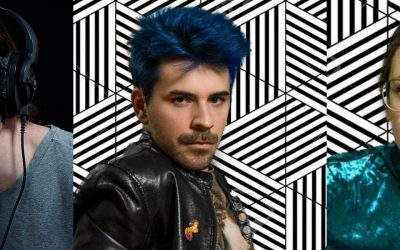 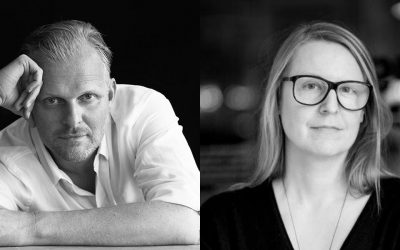 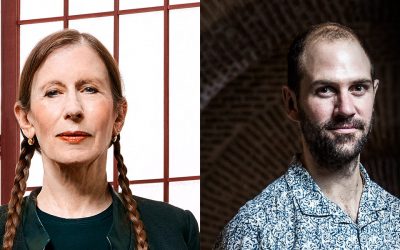 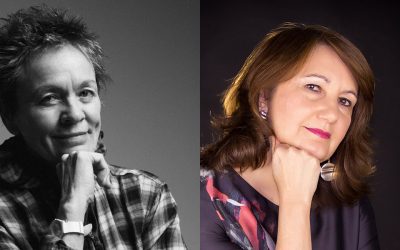 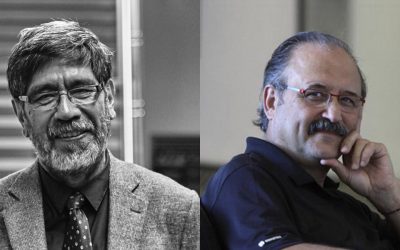